The New Brunswick Music Scene Archive will mark its one-year anniversary with a panel discussion and exhibit from 6 to 8 p.m. on October 27, 2016 at Alexander Library.

Panelists include Brandon Stosuy, editor in chief of Kickstarter’s The Creative Independent and former editor at Pitchfork; Amy Saville, vocalist and

guitarist of New Brunswick-based Prosolar Mechanics and author of the Hub City Romance series; Kelli Kalikas, studio co-owner and show promoter at In the West recording studio in New Brunswick; and John Terry, former New Brunswick basement show promoter, record label owner, and musician. The event is free and open to the public.

Search all across the country and you are unlikely to find many research collections like the New Brunswick Music Scene Archive. In fact, only a handful of other academic institutions nationwide have begun to preserve in their archives the musical history of their local communities. But a collection such as this seems perfectly fitted to the Hub City, where acts such as Screaming Females and the Gaslight Anthem got their starts in underground venues before moving on to national and international stages.

Since its inaugural symposium last October, the archive has been enthusiastically received by those with connections to the New Brunswick music scene.

“There was a groundswell of interest,” said Christie Lutz, the archive’s co-founder and New Jersey regional studies librarian for Special Collections and University Archives. “We received many, many emails from people who wanted to donate material or share their stories from when they were involved with music in New Brunswick.”

Sometimes a flyer would arrive in the mail without warning or someone would drop by the library unannounced with a handful of records to donate. But many items—patches from the jacket of Ronen Kauffman, author of New Brunswick, New Jersey, Goodbye; or a series of elaborate zine mailers published by the Court Tavern in its heyday—came as a surprise for other reasons.

“These were unexpected because the nature of the materials makes them unlikely to be found in other archives or simply because we had no idea they even existed,” noted Frank Bridges, a doctoral student and part-time lecturer at Rutgers’ School of Communication and Information, who partnered with Lutz to establish the archive. “Ultimately, they help paint a fuller picture of a vibrant era in the city’s history.”

Lutz hopes that the anniversary symposium will build on the momentum the archive has enjoyed since its launch and deepen the conversation around both the collection and the scene.

“This year’s panelists represent very different perspectives than last year’s. Amy can speak to being a woman in a male-dominated scene in the 90s and to writing fiction about New Brunswick. Brandon has done a host of things from running a label to promoting bands, but his roots trace back to his days at Rutgers, DJing at WRSU and editing Inside Beat. And Kelli can speak about running a studio in the city—who comes in to record? How is she perceived as a woman doing this job?”

And while the process of formally accessioning, arranging, and describing the materials is a long one, Lutz already sees a number of opportunities for research and further programming.  She imagines a digital humanities project that maps points of interest across the city, examinations of women and people of color in the scene, or collaborations with other special collections in the state to tell the story of New Jersey music more broadly.

“I’m excited to see what the future has in store,” she said. 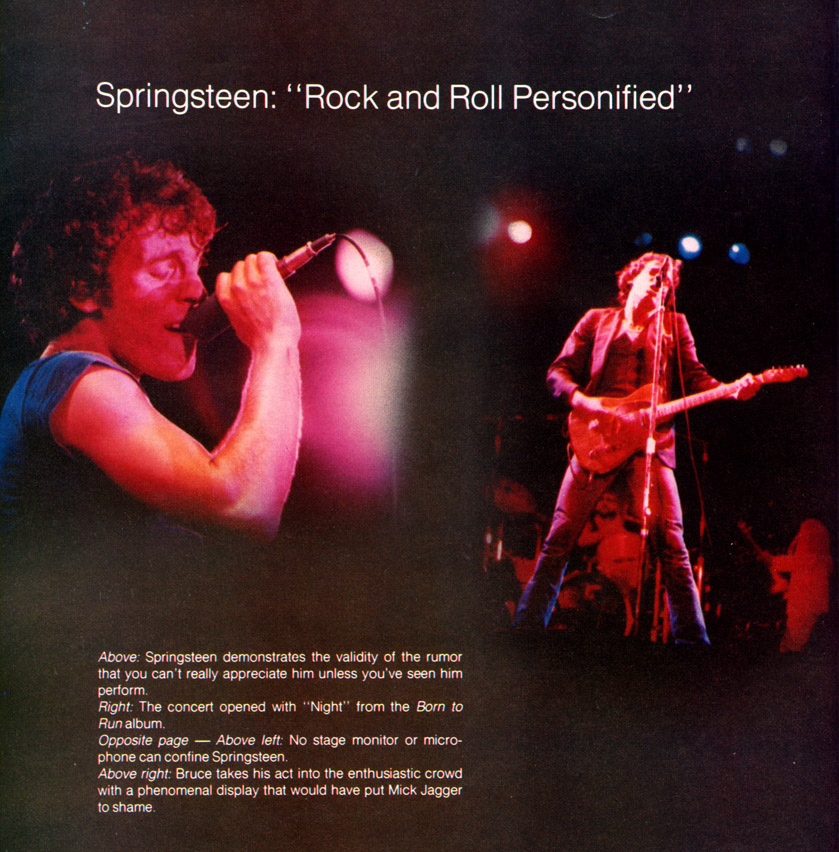 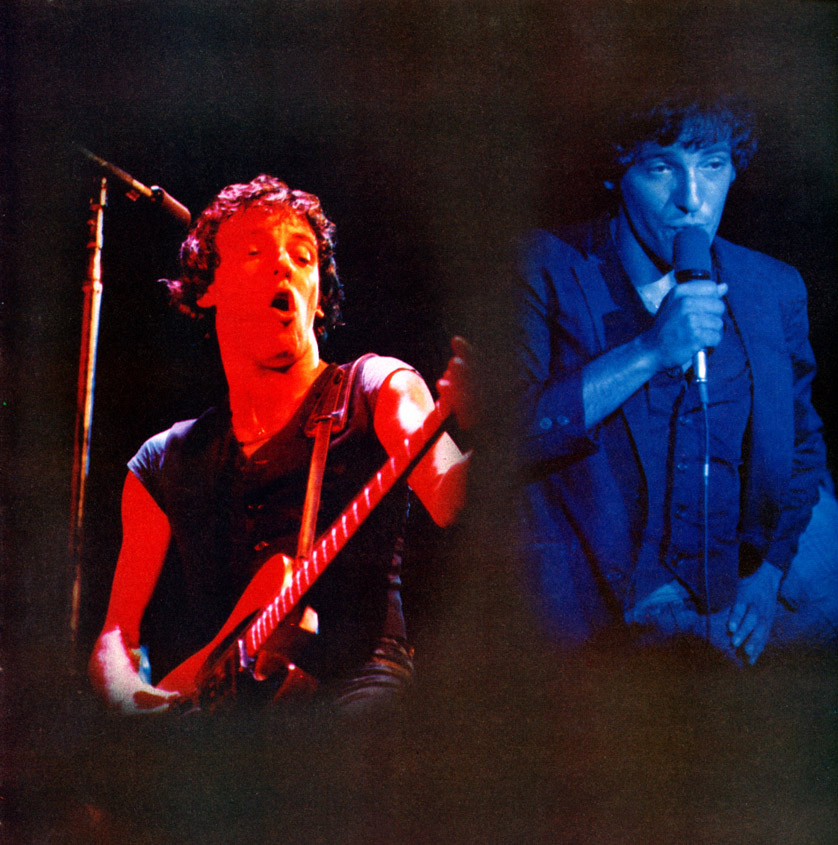